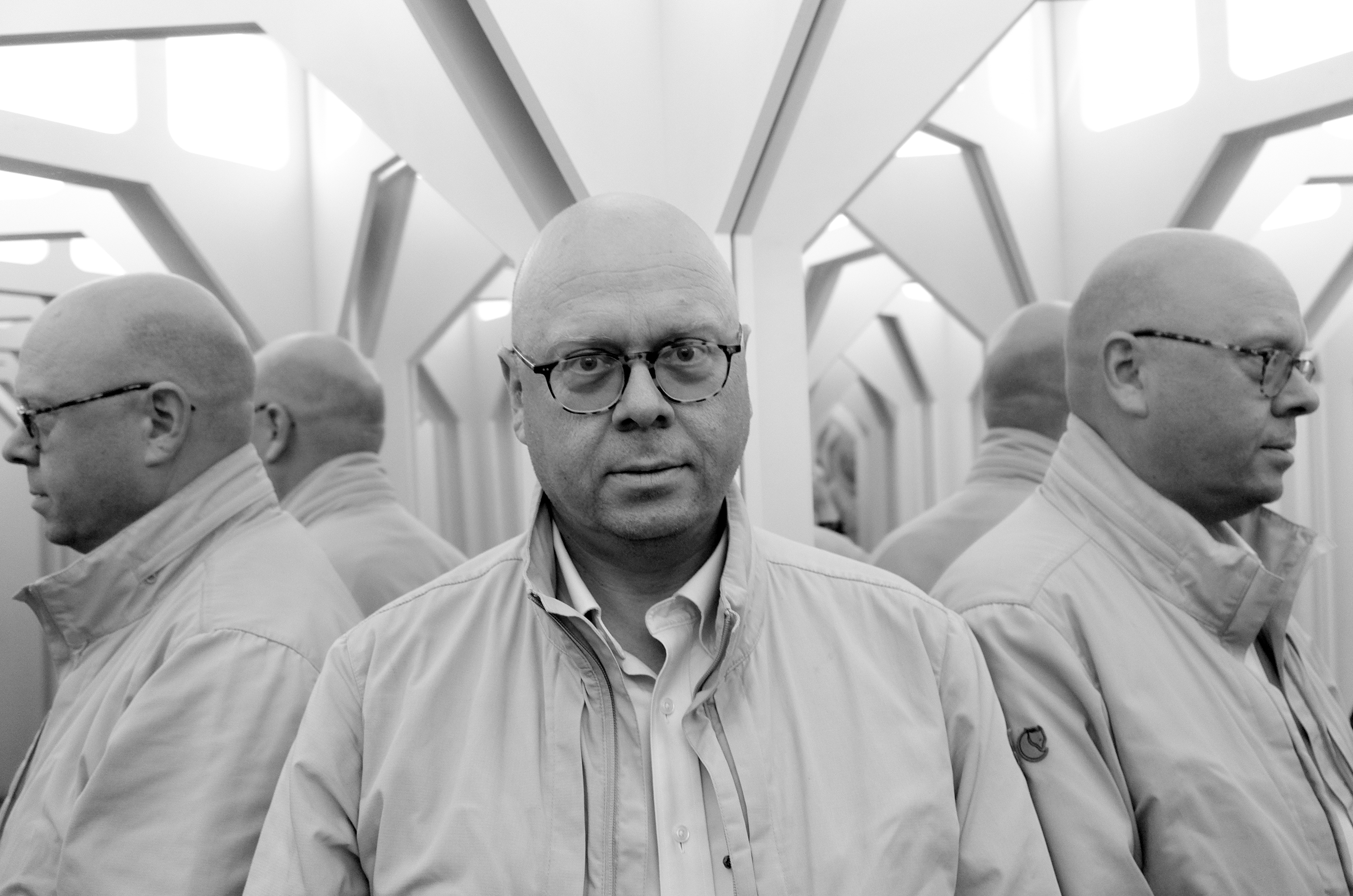 TRAPART – For the love of books

Trapart was created by me in 2012 as an outlet for interesting books, films and editions. Previously I have worked with publishing efforts at TOPYSCAN, Psychick Release, Looking Glass Press, Übertext and Edda Publishing. It seems I’m somehow addicted to making books and magazines…

What I’ve learnt throughout all of these years of working is that nothing beats a good book. Absolutely nothing. In my mind, the key to professional joy is to publish what you yourself really like, so that the intuitive accumulation of titles takes on almost a life of its own. This goes for other media as well of course, which is why films, editions and music are also included under the Trapart umbrella. I believe (and hope) that if you come looking for a specific book, you will very likely enjoy the music and the films too – and vice versa. Trapart wants to cater to a synergetic potential in which the customer/reader spins the web of ideas and emotions ever onwards.

If you would like to be kept up to date about new titles and releases, please sign up for the Trapart newsletter.

If you have a project in mind that you think could be of interest to Trapart, please feel free to contact us via: info AT trapart DOT net

I would of course also love to hear from you if you are interested in selling and/or distributing any of the Trapart material. The DVDs are available wholesale from Njutafilms [ order AT njutafilms DOT com ] Some of our titles are distributed worldwide via Artbook/DAP and some via JD Holmes. 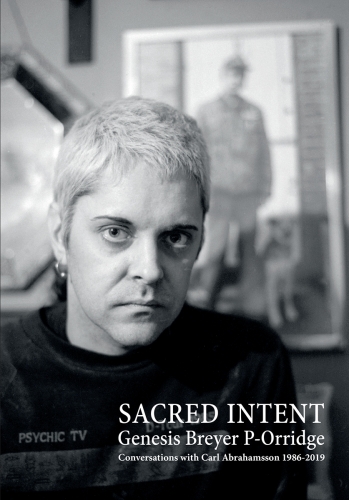 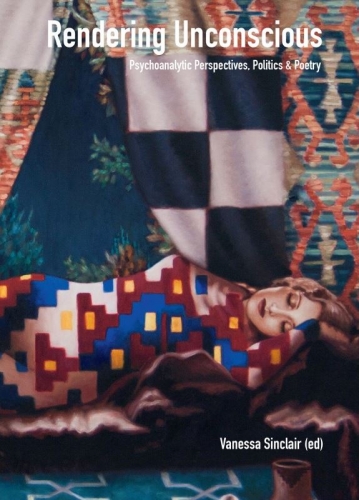 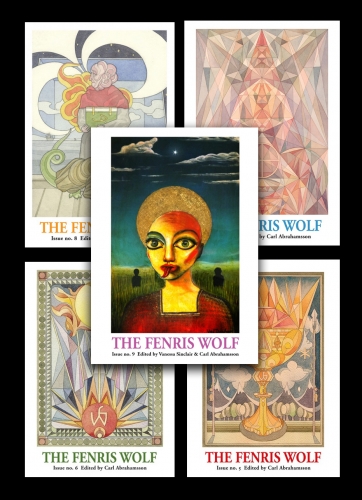 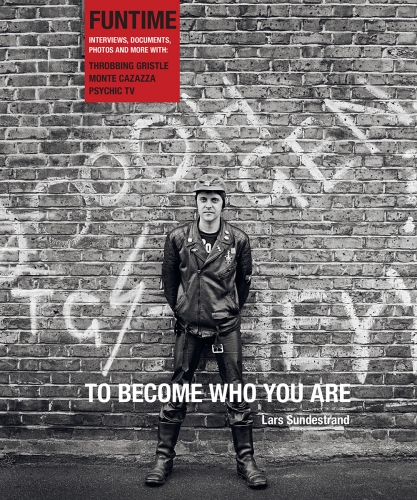 Lars Sundestrand
To Become Who You Are
Throbbing Gristle, Monte Cazazza, Psychic TV
2018 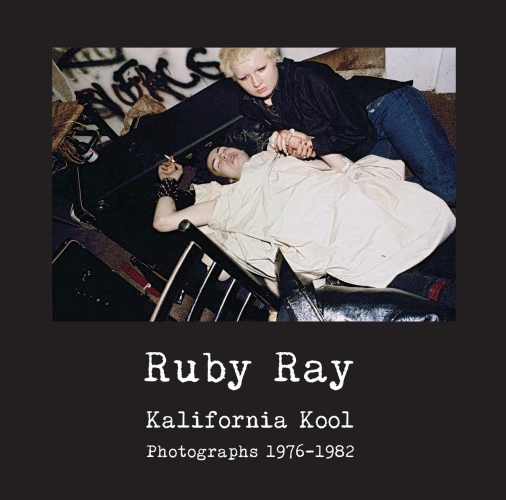 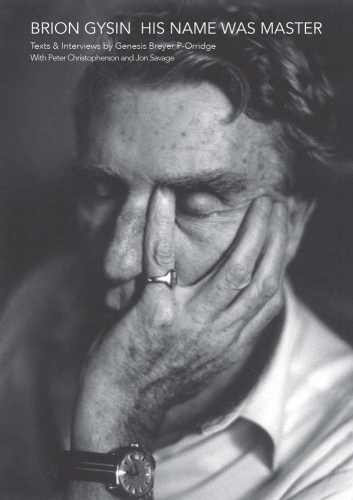 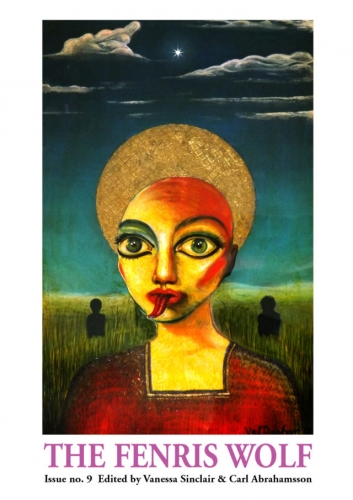 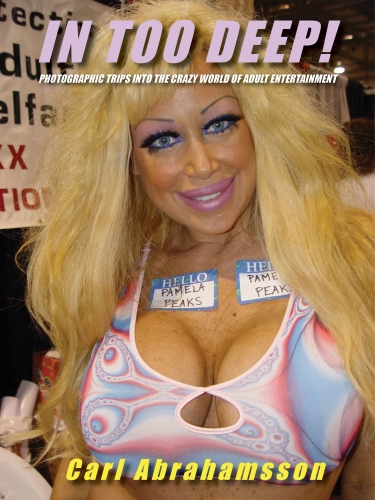 Carl Abrahamsson
In Too Deep!
2017 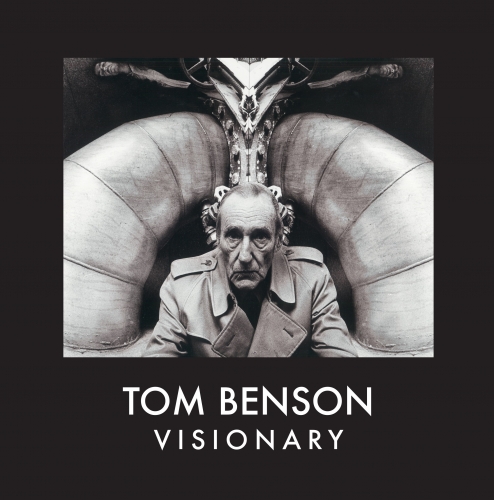 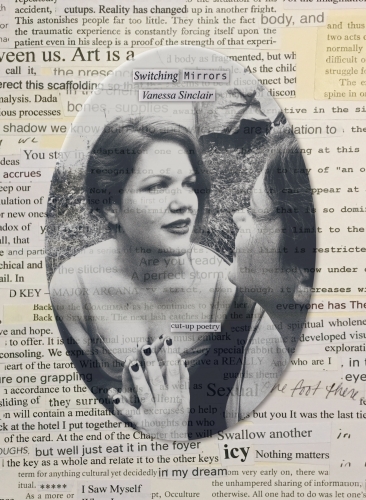 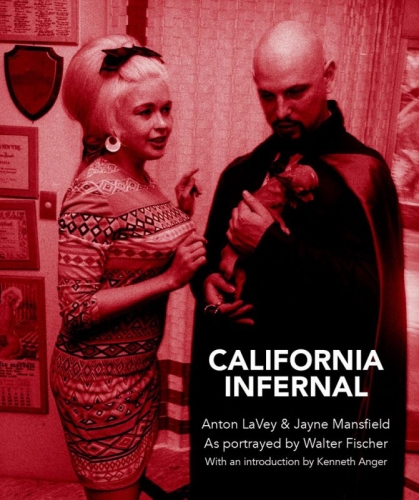 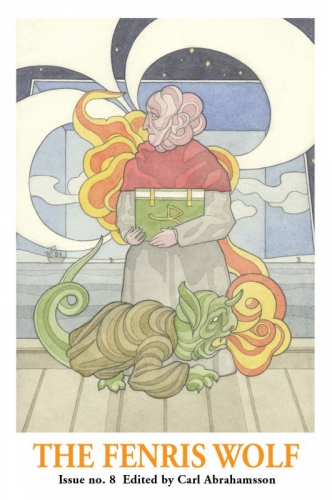 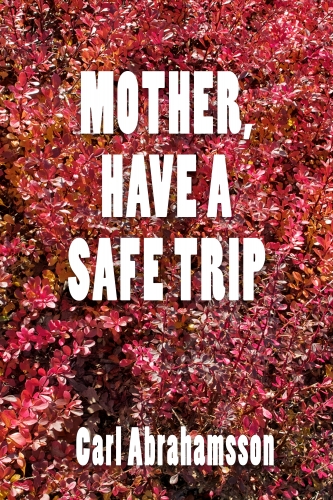 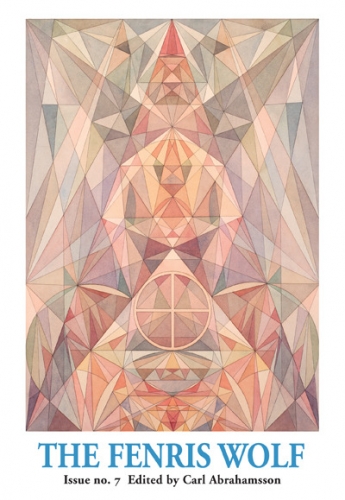 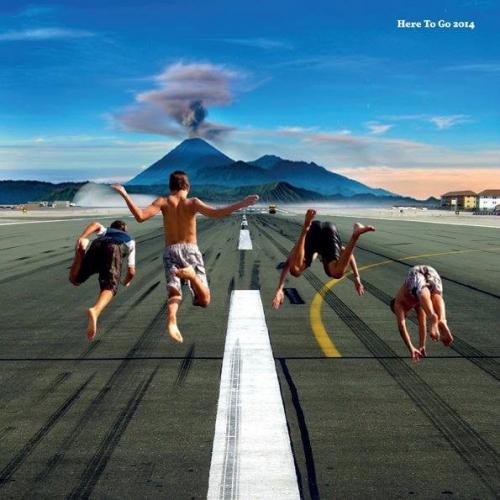 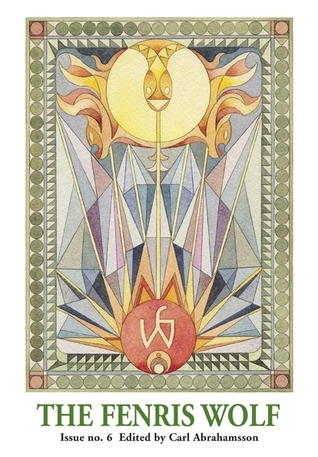 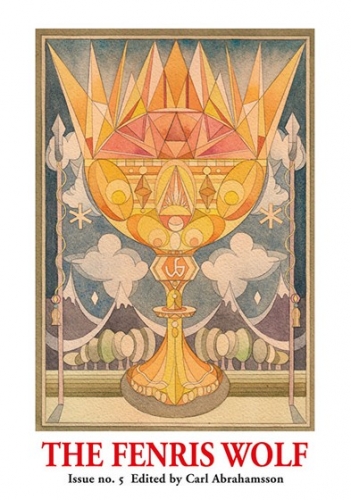 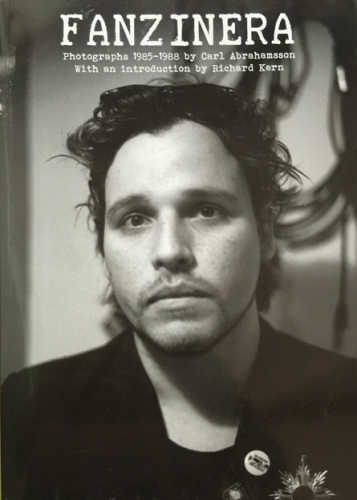 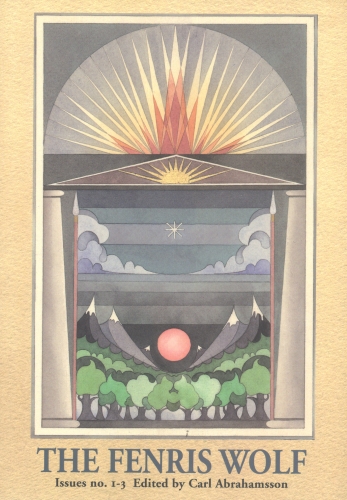